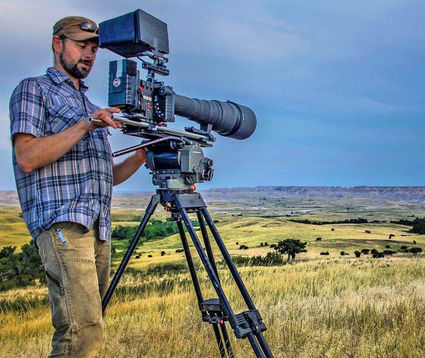 Growing up on a ranch in rural southeastern Montana provided Dawson Dunning with an important key to a career in filming wildlife - a sharp-tailed grouse mating ground near the ranch dump.