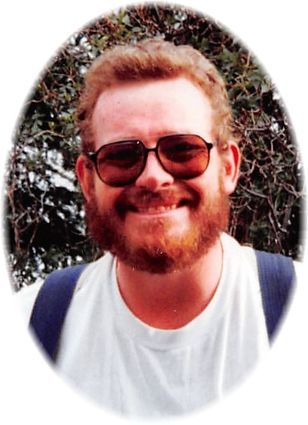 John Henry Eustice, age 59 of Billings Montana passed away on Wednesday January 9th, 2019 at his home.

John was born January 6th, 1960. He was the 1st born son to Thomas Joseph Eustice and Nolana Jane (Kollman) Beach. He the oldest boy of 7, his siblings, Kathy, Mike, Shawn, Timothy, Lisa and Chris grew up in Broadus. He attended school in Broadus where he was involved in wrestling and other activities. He graduated from PRCHS in 1978, at which time he joined the US Navy Construction Battalion.

In January of 1980 he was involved in an accident that changed his life's direction, but not the man...

In June of 1982 John married Ginger Smith and together they had 5 sons, Matthew, Cory, Michael, Mitchell and Mark.

In June of 1994 John married Cynthia Barber and together they had Nikole and Carl.

John built his home in Billings where he lived out his life. When he wasn't tinkering with his cars, you would find him having coffee with Doug at Hardee's on the west end or on the bank of a river with a line in the water sometimes with bait, sometimes with out. He loved his family, cars, fishing and hunting.

John will be greatly missed by family and friends.

Condolences to the family may be sent by visiting http://www.stevensonandsons.com. In lieu of flowers, donations may be made to your local hunters education program or to the Mule Deer Association of Montana.