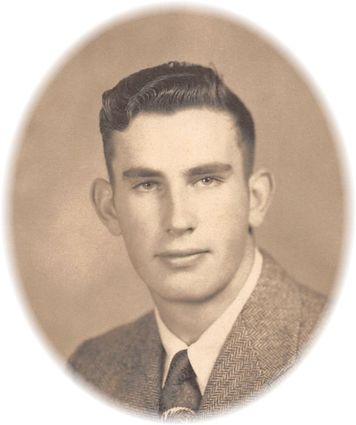 Harlan was born September 19, 1930 in Anabel, Missouri to LeeRoy and Edith (Sumpter) Jones.

Harlan married Betty Tate on January 24th, 1950. Harlan and Betty had 3 children; Gary Lee, Randal Harlan, and Debra Lynn. They resided in Missouri until 1953 when they moved to Montana where Harlan worked on the Lester Tate and Burt Kaufman ranches. He later opened a small garage across the highway from the Tate ranch until a tornado took it. They moved to Alzada and Harlan worked in Broadus where Harlan worked in the Ford Garage before buying Bandy drilling. Harlan, along with his son Gary and many loyal employees drilled many wells in Montana and North Dakota.

Harlan wore many hats in his working years. He drove truck for Gib Lloyd and Charlie Stabio in the winter months. He worked on oil rigs in Wyoming and later opened his own mechanic shop. Harlan and Jack Ridenour opened Powder River Rebuilders and sold and repaired Toro lawnmowers and other lawn equipment.

The loss of his first wife, Betty, in 1984 was devastating. He went on to marry Peggy Deibel and gained 4 stepdaughters; Jackie Randall, Wendy Essex, Karalee, and Kristy.

Harlan loved to buy old tractors and restore them. Model trains were also a passion of his.

Memorial donations may be made to Special K Ranch in Columbus, MT or Farm in The Dell in Broadus, MT, or any other charity of your choice.